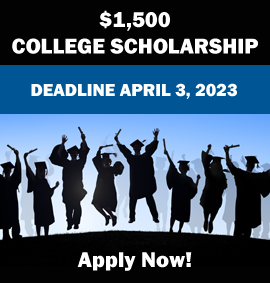 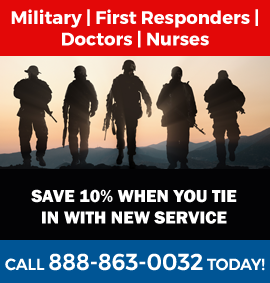 The Pike Natural Gas system began in 1954 and has gone through extensive upgrades over the years. In July 1955 operations were suspended until Pike could secure a tap from Tennessee Gas Pipeline near Oak Hill, Ohio and install Distribution Systems to the Village of Beaver, Piketon, and Waverly, Ohio. The distribution systems were complete during the month of September 1956 and full-scale operations resumed in October of 1956 and at that time, Pike had 389 customers in the system. In 2002, Pike upgraded their system to extend from Jackson to Scioto County and developed a distribution system to service the Village of Stockdale in Southeastern Pike County and the Village of Muletown in Northern Scioto County.

In 2013 Utility Pipeline, a managed utility company acquired Pike Natural Gas. With this partnership, Pike provides natural gas to more than 7,700 customers across the counties of Clinton, Highland, Ross, Pike and Jackson. Today, the company operations 285 miles of mainline systems with 4,000 customers in the Hillsboro Division and 3,700 in the Waverly division, where both offices are located.

If you're ready to start experiencing the safest, cleanest, most cost-effective energy source available, we want to get the conversation started.